Cookie preferences
This website uses cookies, which are necessary for the technical operation of the website and are always set. Other cookies, which increase the comfort when using this website, are used for direct advertising or to facilitate interaction with other websites and social networks, are only set with your consent.
Configuration
Technically required
These cookies are necessary for the basic functions of the shop.
"Allow all cookies" cookie
"Decline all cookies" cookie
CSRF token
Cookie preferences
Currency change
Customer recognition
Customer-specific caching
Individual prices
PayPal payments
Selected shop
Session
Comfort functions
These cookies are used to make the shopping experience even more appealing, for example for the recognition of the visitor.
Note
Statistics & Tracking
Affiliate program
Facebook Statistics
Klaviyo
Track device being used
Categories
Information
Close filters 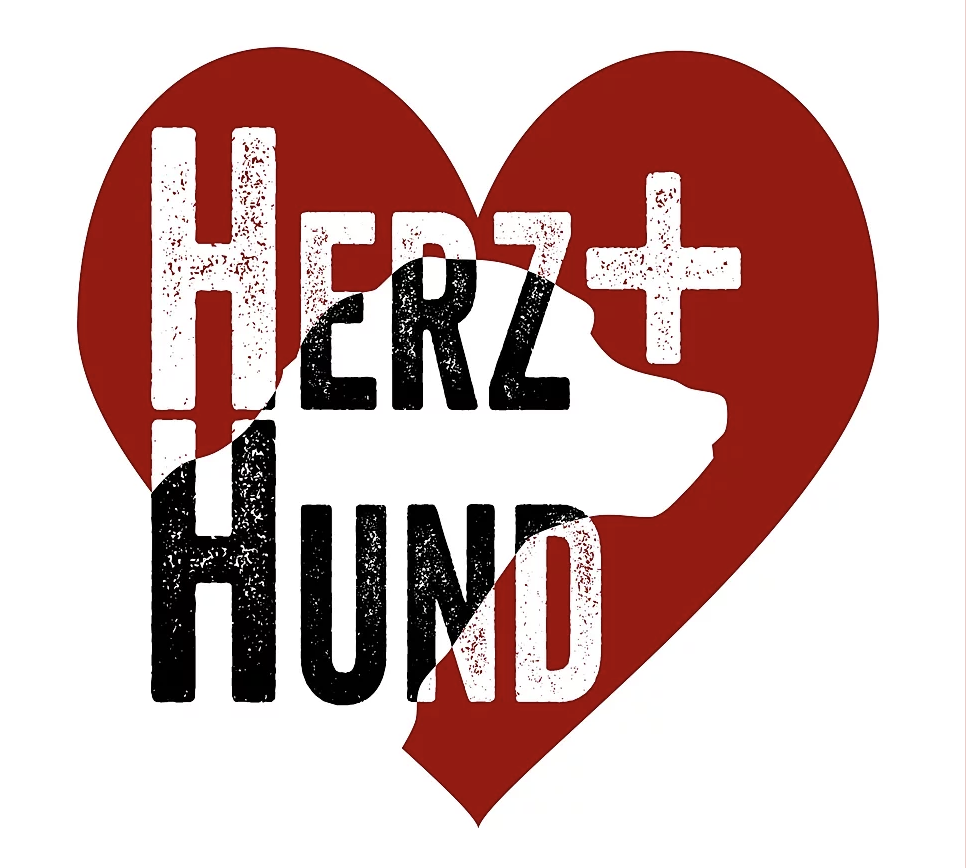 When Joana Fokuhl was asked by a friend about the plastic toys her Labrador had in her mouth and how harmful they were for her dog and the environment, she was shocked. Although she had given plenty of thought to a healthy diet for her dog, she had never questioned the issue of toys. In that very moment, everything changed and Joana found herself in the frustrating position of finding sustainable and natural dog toys. Compared to number of dog toys on the market, the choice of natural and sustainable dog toys is still very limited today.

A while later, when Joana was making felt out of wool with her daughters, her dog grabbed a piece and loved it immediately. That's when Joana had the idea to make dog toys out of wool felt. A story that, like mine (Lena, owner of Lill’s Store), has its roots in what she learned at Waldorf school.

Joana started researching and creating prototypes. It would take making over 100 felt balls before she was satisfied with the result. At first she only made them for her own dog, but they were increasingly stolen by dogs in the neighbourhood and it wasn't long before the demand grew. “Herz & Hund” (Heart & Dog) was born and is now a sideline for Joana, which she finds is a nice balance to her work in the office.

For Joana, it was clear from the beginning that merino wool from New Zealand would be out of the question because it involves a lot of animal suffering and has a long transport route to Germany. Instead, she gets the raw wool from sheep farms in her region where, after shearing the sheep, it is considered a "waste product". Processing raw wool is very time-consuming and because there are hardly any buyers who are willing to pay for it, it has unfortunately long ceased to be a source of income for shepherds.

Joana sorts it into light and dark wool, removes straw residues and then washes it with rainwater in her own garden. Then the wool is carded and dried by herself. She uses plants like goldenrod in the processing of the woold, which are non-toxic for dogs. Goldenrod colours the wool yellow and is known as a kidney herb for dogs. The knitted wool with which the balls are edged is sourced ready-made from a German organic sheep farm in the Allgäu.